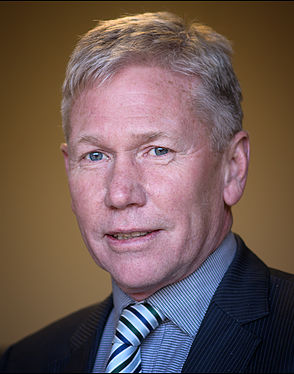 John commenced employment with Randle and Co in December 1983. He has worked consistently and extensively in almost every area of the law in an extremely busy environment acting for numerous demanding clients, both corporate and individual who have been involved in a variety of matters.

He has appeared in numerous courts and tribunals as counsel, junior counsel and solicitor in the civil and criminal jurisdictions regularly since 1983 and has over thirty-five years of experience.

He has extensive knowledge of insolvency law acting regularly for liquidators, receivers and administrators pursuant to the Corporations Act and for trustees pursuant to the Bankruptcy Act all of which involves acting in commercial matters of a complex nature, covering many areas of the law.

He has prepared numerous Wills, Powers of Attorney, Advance Care Directives and acted in a number of matters involving the public trustee and trustee companies and appeared in the Guardianship Tribunal. 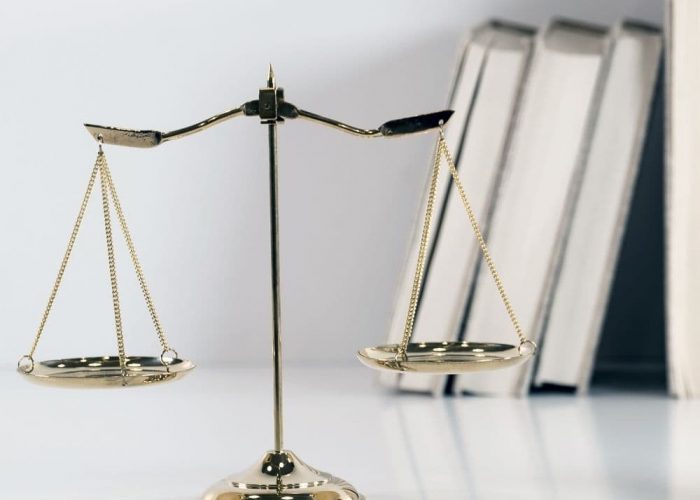 We're here to help. Get in touch today.

Limited Liability by a Scheme under the Professional Standards Legislation.